Short films are, not only the origins on the art of the moving image but have a unique ability to transport an audience to a new world for a temporary time. Limited in length, the medium often relies heavily on the visual in order to engulf the viewer for several minutes. It is through short films that director's cut their teeth, perfect their craft and mould their craft. Providing a freedom to take more risks, short film offers makers and audiences alike the change to experiment - whether by looking through the lens or by looking up at the screen.

We celebrate short films through over 8 unique compilations each year, celebrating local and international talent. Last year our film programme contained more than 60 shorts. Since our 2018 Festival, some of these films have found their way onto a variety of online platforms, now available to watch for free. From school kids frolicking on beaches in the twilight of their adolescence, to bored Macedonian teens changing political history forever from their bedrooms, sit back and soak up an array of films that reflect the ambitions, authenticity and originality of the Doc/Fest short film archive. 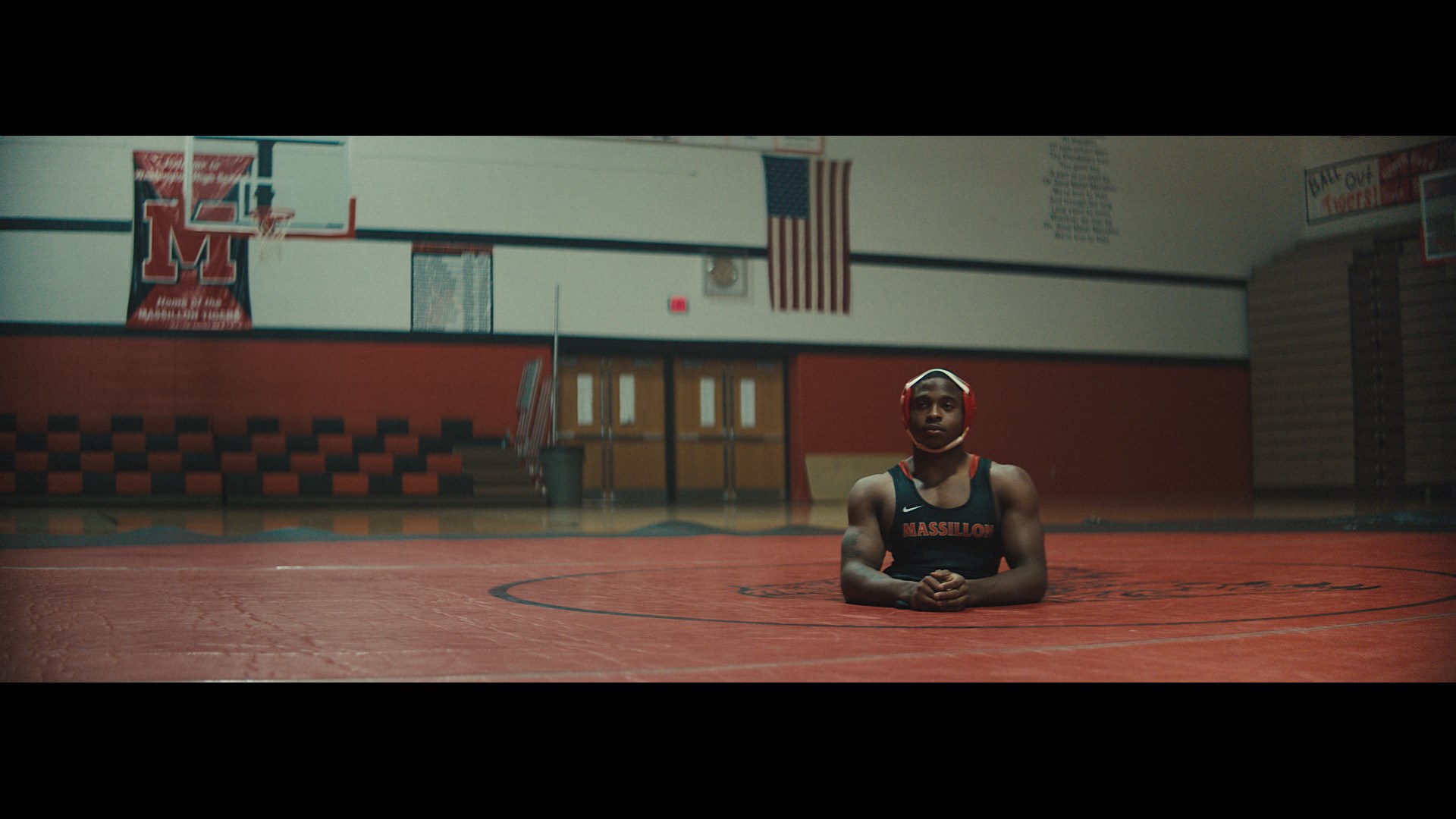 Of the 60+ short films to feature in our 2018 programme, 20 production countries and over 15 languages were represented. Short film remains a global cinematic language; a medium through which to explore, educate and expand one's knowledge of the world. A unique sight into cultures, communities and individuals, short film remains perhaps documentaries most intimate form of storytelling. Profiles of inspiring individuals, breakdowns of complex political situations and meditative observations of daily life; short form documentary constantly experiments with the limits of its form in order to tell its stories. 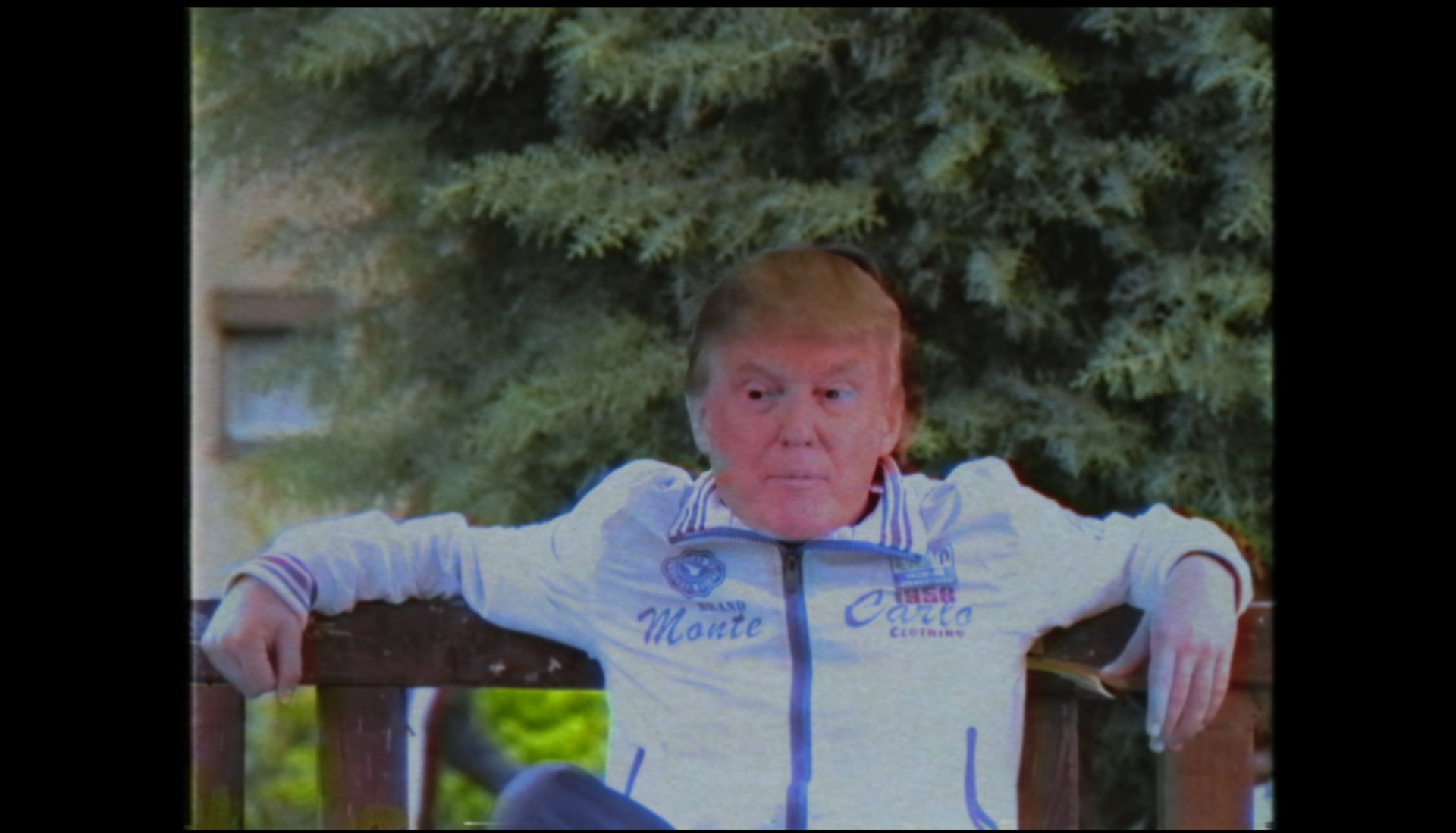 Available on The Guardian is Skip Day, a joyously simplistic observation of Floridian high-school students basking on local beaches with an uncertain future ahead of them. Alongside this sits the striking and powerful Little Pyongyang – a film that looks more closely at not only the refugee experience but also the personal impact of loss and trauma – all part of a bigger discussion about North Korea’s human rights situation. Meanwhile, Ed Perkins’ astounding Black Sheep is an intense recollection of one boy’s striking reaction to racism, which utilises dramatization to startling effect. The Guardian’s collection of Doc/Fest shorts is completed by The Tower Next Door a human-driven doc focussed on the lasting impact on the community directly affected by the tragedy of Grenfell Tower, following individuals as they attempt to rebuild their community.

One of the 2018 programme’s most timely and mischievous pieces was Fake News Fairytale, now available via The Atlantic. Tackling its themes of fake news head on, Kate Stonehill’s comical short has gone on to win a Grierson Award for Best Student Documentary. Kamau Bilal’s Baby Brother (available via The New York Times Op-Docs) is a touching look at a young man’s return to his parent’s home and succeeds by being equal parts comical and sensitive. For those with Netflix accounts, there is Zion – an inspiring and emotionally charged profile that captures a truly remarkable example of human endeavour and a relentless spirit, in the face of physical disability. 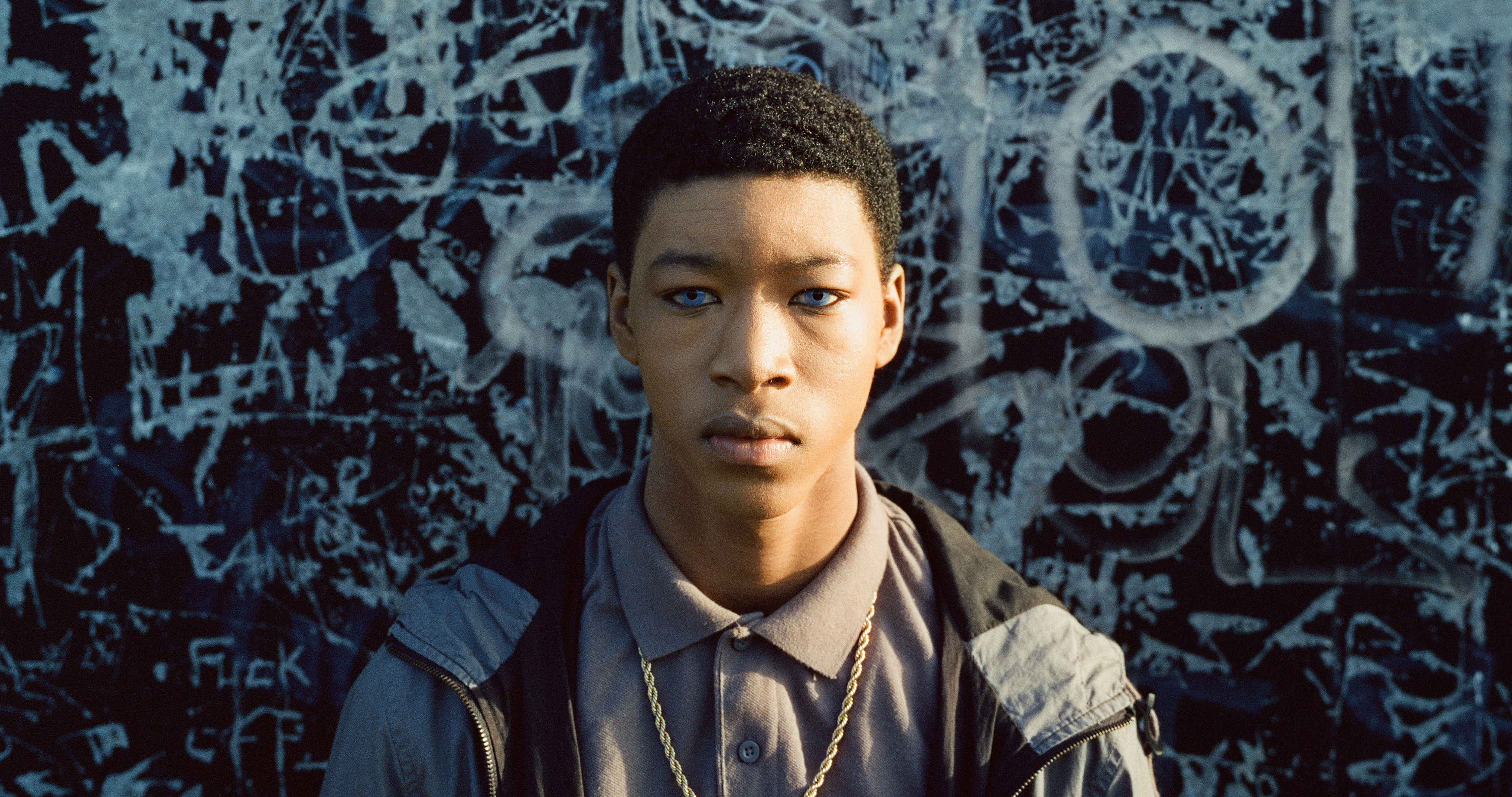 Short film remains a vital part of the Sheffield Doc/Fest Film Programme, due to its accessibility for both new audiences and filmmakers. Shorts lend themselves to capturing the authentic, the original and the urgent – an ideal form for telling stories of the now, for the now. It’s evident from the 2018 shorts programme is the form’s ability to react immediately, capture untold stories and provide a voice for the voiceless. You can expect no less from this year’s programme.

Short filmmakers who wish to be a part of the programme have until the 4 March to submit their films here.

View all the films above (and more):

Doc/Comment is the home for thoughts, interviews, things we love and want to share with our community.