In this special focus, we bring into the foreground the collaborative power of those who have contributed to shaping new futures in Britain using the medium of film.

Riding the wave of the politically radical sentiments that characterised the late sixties and seventies, new filmmaking formations bloomed, making possible the candid and creative documentation of life as it is experienced by female and non-binary people where it would not have been within traditional hierarchies of film and broadcasting.

Over past decades, cooperatives, workshops, political movements, common interests and brave broadcasting commissions have provided scaffolding to organise around the moving image, with a great variety of political objectives, aesthetic approaches and ways of embodying gender. With this presentation of films, we honour the work of those who have mobilised to bring about change with and in the moving image, such that the act of filmmaking itself becomes an act of solidarity.

Feminist film in Britain does not have one unified trajectory, and this programme retrieves from the archive a broad cross-section of important work produced in formal or informal collective filmmaking arrangements of female and non-binary filmmakers and allies. The conversations between these quite wide-ranging films are intended to complicate any coherent designation of “feminist film” in favour of a more complex historical narrative and the natural emergence of an intersectional prism - one that explores race, class, age, immigration, gender, sexuality, labour and the many other of the multiple facets of a British life as it has been captured through a feminist lens over the last fifty years.

The programme is divided into six compilations that draw together some of these themes. 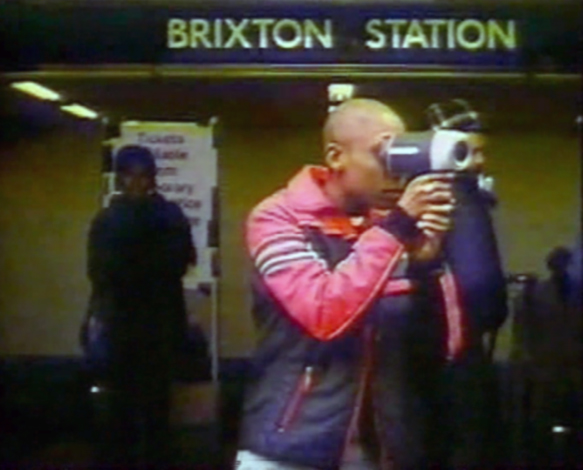 The great contribution of Audre Lorde's intellectual irreverence to the thinking of her contemporary and succeeding generations was profound. This compilation explores her influence in Britain, serving as a primer for those who have yet to be introduced to her brilliance, and an homage for those who have.

The films in this programme include, among others, such evocative works as Sonali Fernando's 'The Body of a Poet: A Tribute to Audre Lorde' and Jamika Ajalon's 'Memory Tracks', and will be introduced by Annalisa Toccara of Melanin Fest. 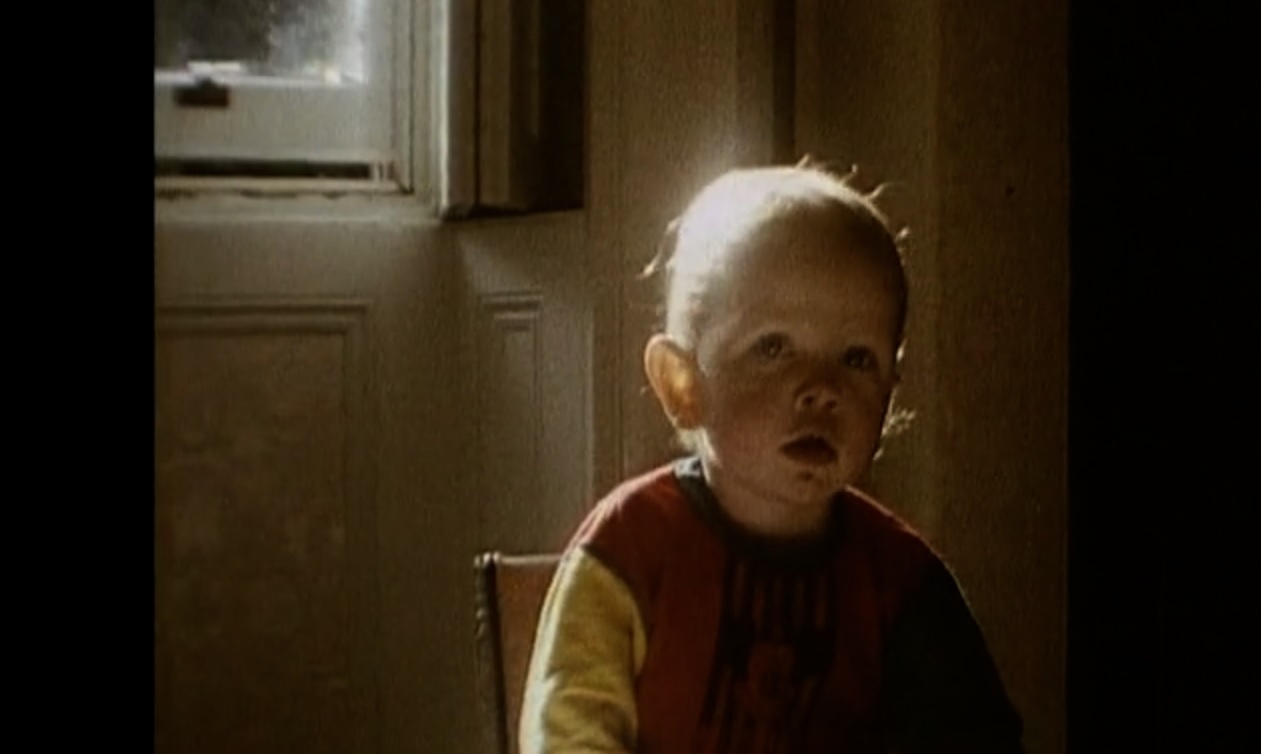 The role of Mother is one of the most densely overdetermined feminine archetypes. In this pairing of films, we encounter a different view of maternity: one that emanates outwards from subjective experience and gives space to the complexity of what it means to be a woman, a parent, and a human being - all at the same time.

This compilation is comprised of two subversive ethnographies, inlcuding Joanna Davis & Mary Pat Leece's feature-length, 'Bred and Born', preceded by Janey Walklin's 'From A to D'.

A BRITISH STATE OF BEING

Who belongs on this island in the ocean? The thread of identity that relates to Britishness is as divisive as it is unifying, and here we present a selection of films that tugs at some of the frayed edges of the tapestry of nationality - its past and its present.

This selection is co-curated with Sheffield exhibition collective Reel Femme, and includes works that bring us from the past into the present, featuring filmmakers such as Onyeka Igwe, Jade Jackman, Rehana Zaman and others. 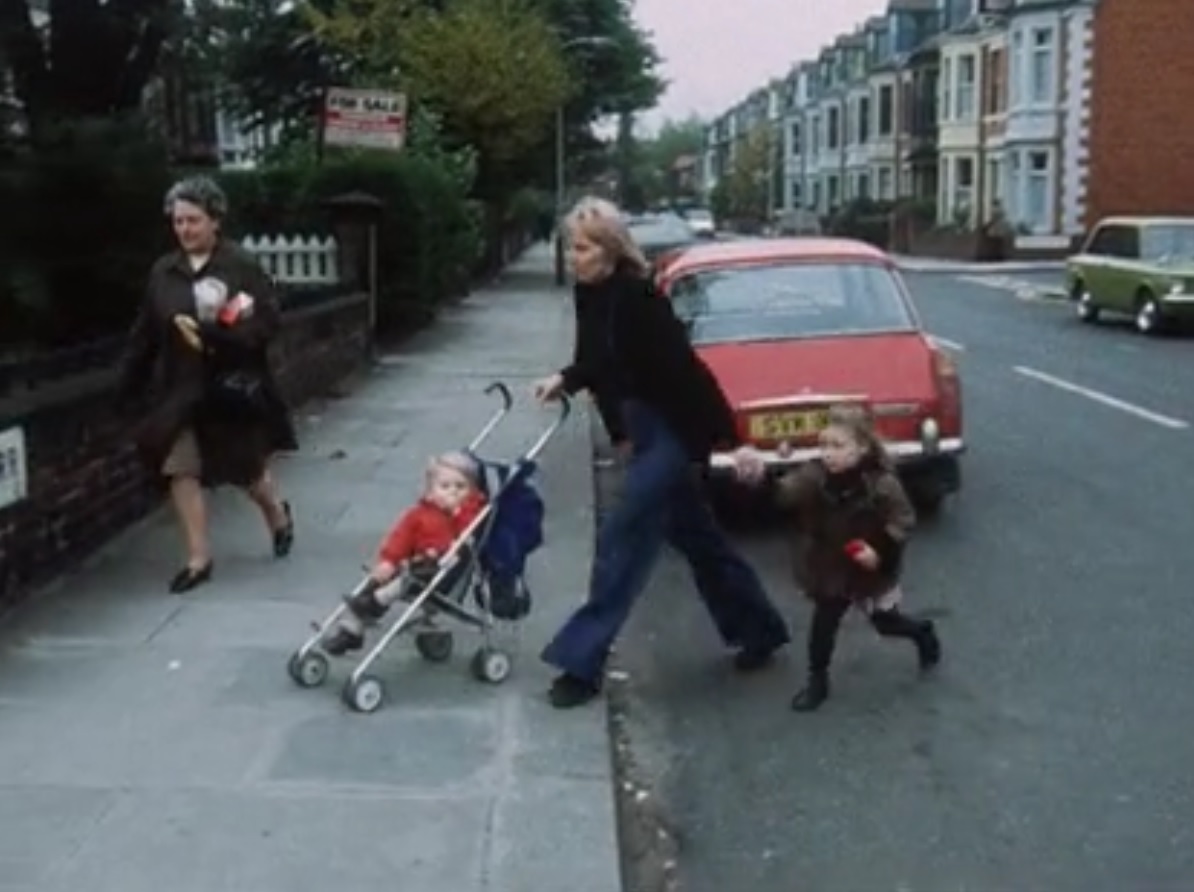 History has not always paid due recognition to the women who have been vital cogs keeping the machine turning. Here we honour the powerful women of the North - their mobilisation, resilience and innovation in the world of work.

This selection of films will be introduced by Julie Ballands of the North East Film Archive/Yorkshire Film Archive. It features work by important Northern film collectives, such Sheffield Film Coop, Leeds Animation Workshop and WiTCH. 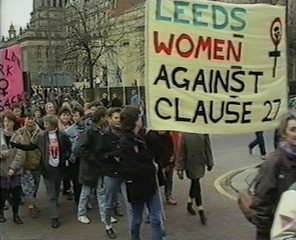 Turning normative gender and sexuality on its head, we find the world looks different from this angle. The films of Flip the Script both celebrate and galvanise of the power of the LGBTQI+ community to interrupt binaries, disrupt the strictures of the status quo, and liberate the world from its own constraints.

The selection of films in this block, at once political and celebratory, includes work by filmmakers as Campbell X, Sandi Hughes and Vera Productions. 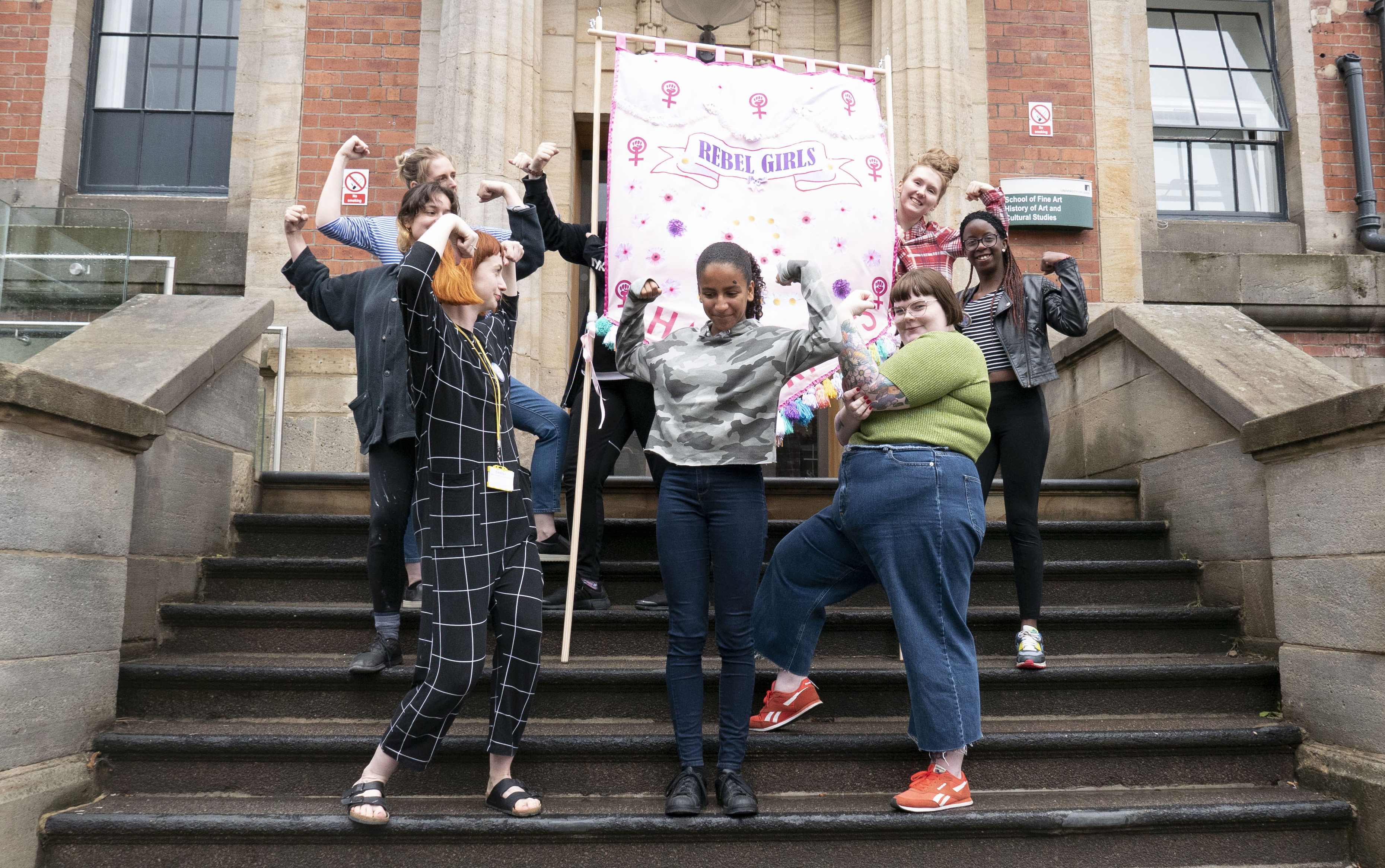 To shine a light forward into the future, we co-present a selection of feminist short films for young people together with Pavilion’s Art School for Rebel Girls – an ongoing arts project fostering confidence, creativity and collaboration between young women in Leeds. Including films by Lis Rhodes and Jo Davis, Martha Rosler, Leeds Animation Workshop and others.

The Shapes That Move programme will also feature a talk by central contributors the the feminist canon in the UK - both its production and its preservation.

TALK: SHAPES THAT MOVE: ARCHIVING THE FILMS OF FEMINIST COLLECTIVES

Collectives give marginalised groups the opportunity to work outside of the mainstream and produce films that document their community. Who is best placed to archive that work, and how should it be exhibited? Members of filmmaking collectives represented in Doc/Fest’s Shapes of Movement focus discuss the production and continued life of their work with some of those who champion it through archiving and exhibition.
Festival Pass holders only

Finally, we invite you to celebrate the programme with us by putting on your dancing shoes, and joining us for the Shapes That Move After Party.

SHAPES THAT MOVE: THE PARTY

Shapes That Move is a wide-lensed, intersectional feminist focus in our film programme, that brings to the foreground the collaborative power of those who have turned the act of filmmaking into an act of solidarity. Our afterparty, curated by Jade Jackman and Aleksandra Bilic, features a live stream DJ set by Nesa Azadikhah from Deep House Tehran, and live DJ sets from Nadine Artois of Pxssy Palace, Manuka Honey and Sippin' T. There will also be a chill out room featuring films from the curators, Jess Kohl, Laura Kirwan-Ashman + more, plus a genderless nail bar by Fuego Nails.