Listen to the Doc/Fest Podcasts on iTunes

Arriving at City Hall on opening night is Diego Maradona - the latest bio-doc from Asif Kapadia (Amy, Senna). Always a controversial and scandalous player, Kapadia's latest work will explore the football legend and his time at SSC Napoli during the 1980s. Diego Maradona will be screening several times across the festival. On opening night, the film will be followed by a conversation with Director Asif Kapadia.

Diego Maradona is a wild and irreverent look at one of the world’s most iconic sportsmen, both on and off the pitch, during his infamous time in Naples. Having never won a major tournament, SSC Napoli had always underachieved. But when Diego Maradona arrived in 1984, all hell broke loose. Maradona was blessed on the field but cursed off it, by performing miracles on the pitch he could do as he pleased but when the magic faded, he became a prisoner of the criminal city of Naples.

In a city where the devil would have needed bodyguards, Maradona became bigger than God himself. This is the unforgettable story of a natural-born talent, glory, despair and betrayal, of corruption and ultimately redemption.

Asif Kapadia says, “I’m incredibly proud and honoured that Diego Maradona will have its UK premiere as the opening film at Sheffield Doc/Fest. After three long, hard years making the film, my producers, crew and I are really excited to finally present the film to the UK audience. Those with long (football related) memories will recall that Diego almost signed for Sheffield United in the late 70’s, the deal fell through, (over money), so on the 6th June 2019, Diego Maradona will finally make his long awaited debut in Sheffield! Game on!”

Sheffield Doc/Fest is thrilled to announce the opening night film for the 26th edition is the UK premiere of the much anticipated Diego Maradona. Created from over 500 hours of footage from Maradona's perosnal archive, the screening will be followed by a conversation with Director Asif Kapadia. Opening night is taking place on Thursday 6 June at Sheffield's City Hall.

Diego Maradona will be screening three times in total across the Festival, including  opening night.
Here are the details of the other screenings. Please note these screenings do not include a Q&A.

The Academy Award and multi BAFTA-winning filmmaker, Asif Kapadia, elevated the art of archive documentaries with Amy and Senna, films which were both critically acclaimed and box office hits. His latest film Diego Maradona, explores the life of one of the world’s most iconic sportsmen. Asif will discuss his own career and inspirations, his filmmaking practise, and his personal connection to his work. 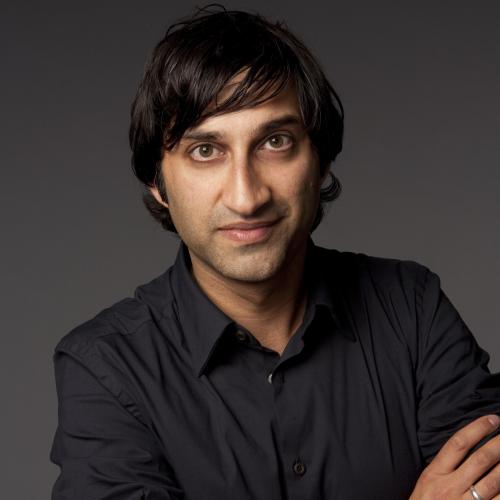