Summer of Soul Screening Across the UK 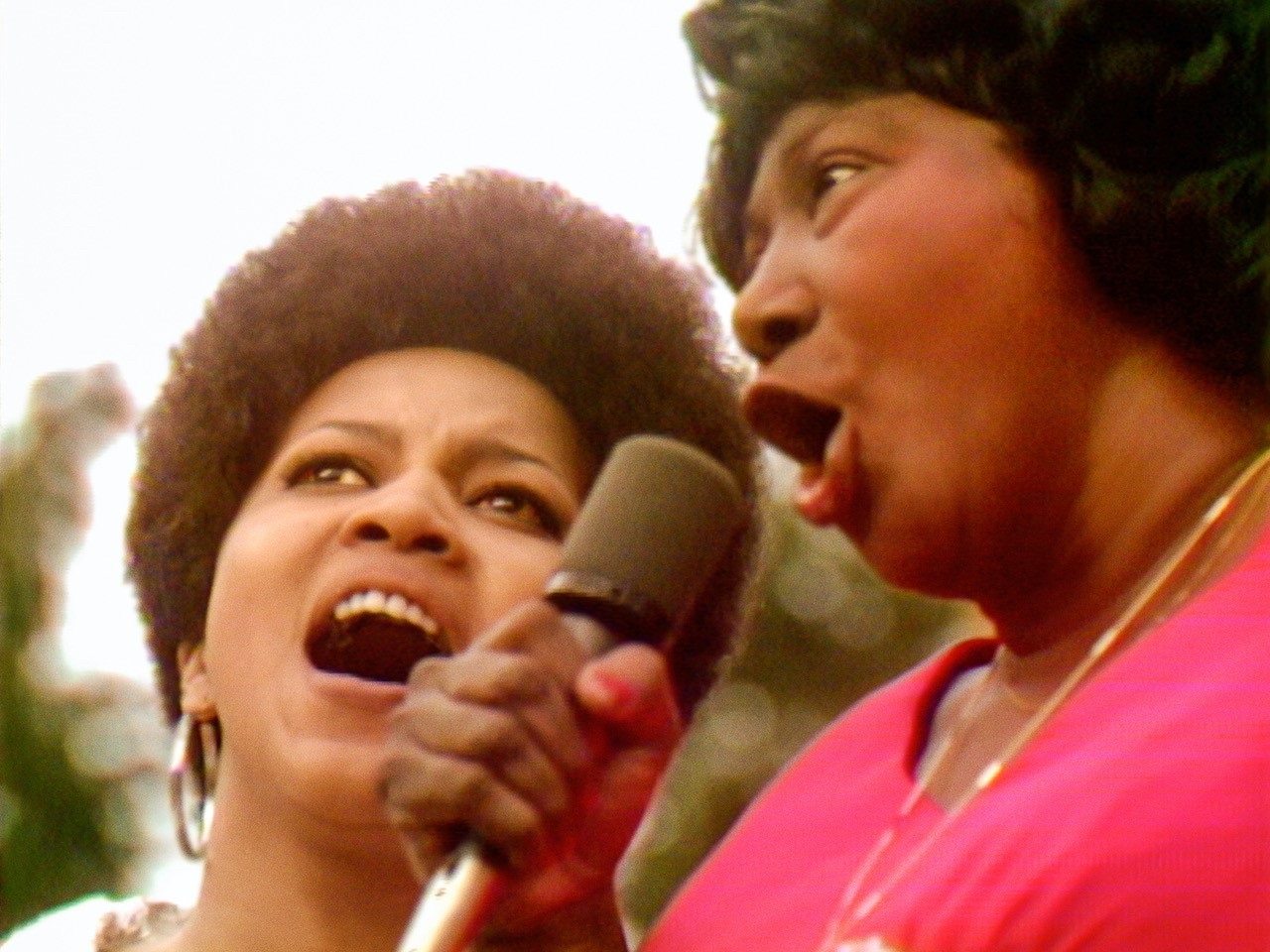 Watch Summer of Soul at a cinema near you on Friday 4 June.

From Inverness to Brighton, Belfast to Cardiff, audiences from across the UK will be able to watch the European premiere of Summer of Soul simultaneously to audiences in Sheffield and online from within their local independent cinema.

Summer of Soul (...Or When The Revolution Could Not Be Televised) is the acclaimed debut by filmmaker Ahmir ‘Questlove’ Thompson. For six weeks in the summer of 1969, just 100 miles south of Woodstock, The Harlem Cultural Festival was filmed in Mount Morris Park (now Marcus Garvey Park). It was an epic event that celebrated Black history, culture and fashion. After that summer, the footage was never seen and largely forgotten – until now. Summer of Soul brings us back to a powerful and transformative moment in history and stands as a testament to music and culture as collective empowerment. In times of unrest, it comes as a moving testimony and an inspiration. Ahmir ‘Questlove’ Thompson presents a powerful and transporting film that includes never-before-seen concert performances from Stevie Wonder, Nina Simone, Sly & the Family Stone, Gladys Knight & the Pips, Ray Baretto, Abbey Lincoln & Max Roach and more.

As well as screenings taking place at Showroom Cinema in Sheffield, Summer of Soul will screen at 15 partner cinemas across the UK, including:

Why not join us from your local cinema? See you on Fri 4 June.